The world football legend, Diego Maradona of Argentina has died due to heart attack in Buenos Aires. He was of sixty.

Maradona was the captain when Argentina won the 1986 World Cup, scoring the famous 'Hand of God' goal against England in the quarter-finals.

The captain of Pakistan Football team, Saddam Hussain, said that Maradona was all time greatest and everyone’s favorite who inspired many to pick football. 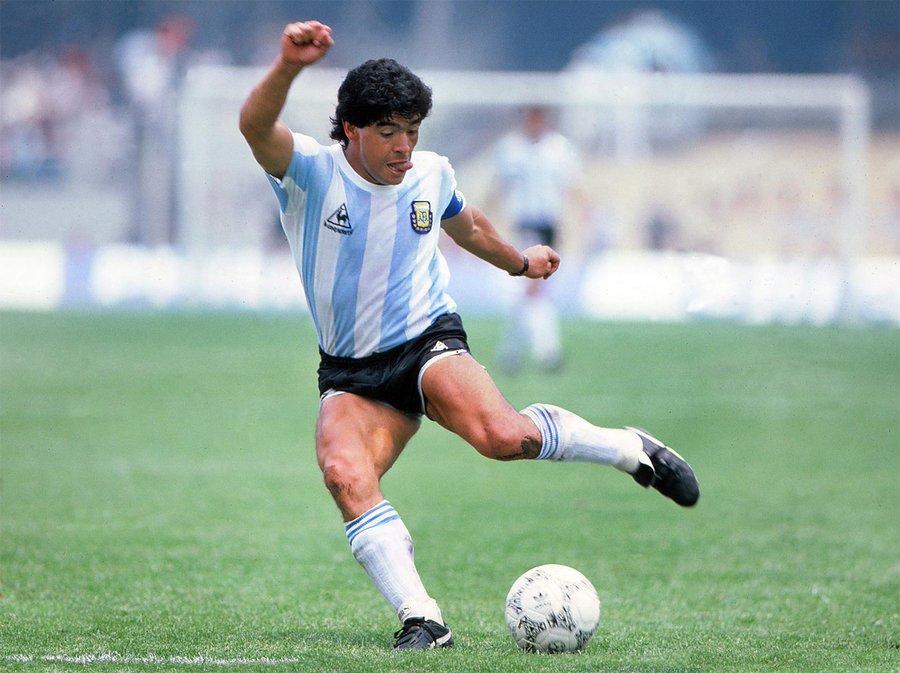 ISLAMABAD: Federal Minister for Science and

China to Provide Half a Million Coronavirus Vaccines to Pakistan

MULTAN: According to the Professional Squash Association (PSA),